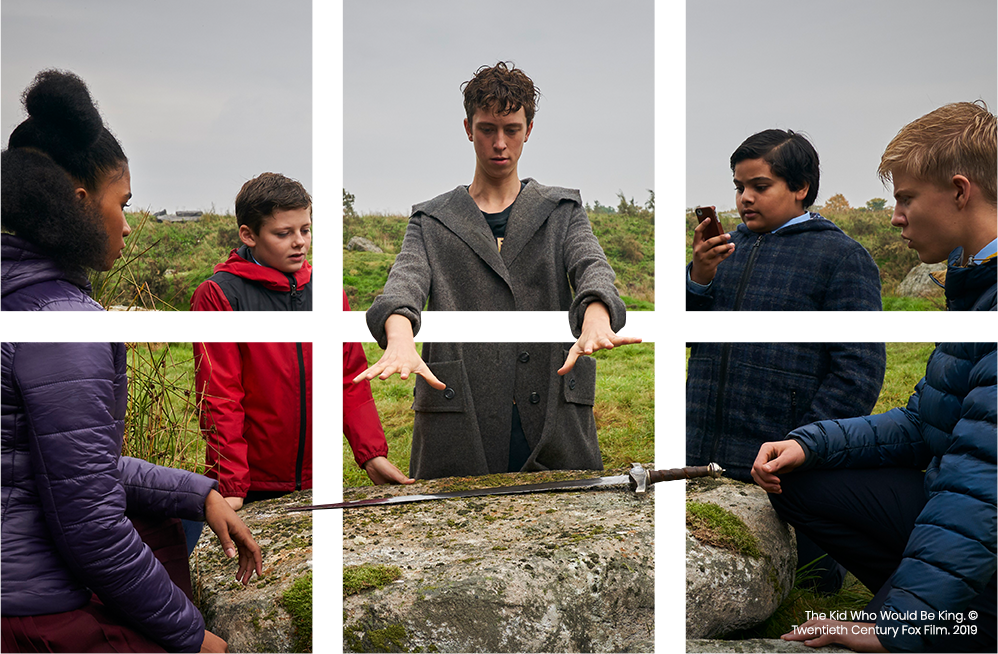 To advance the business and art of filmmaking, increasing its enjoyment around the world. 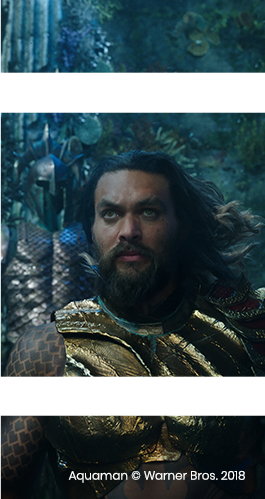 The Australia New Zealand Screen Association is proud to represent the film and television content and distribution industry in Australia and New Zealand.

Operating in Australia since 2004, and New Zealand since 2005, we've been working hard to support, protect and promote the creative works of our members. 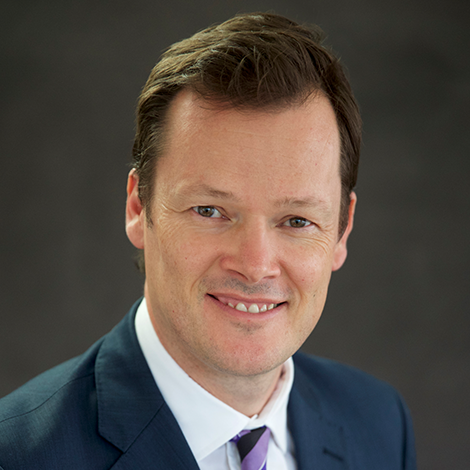 Paul Muller is the Chief Executive Officer of the Australia New Zealand Screen Association (ANZSA), an organization established to promote and protect the interests of the MPA’s member companies as well as those of Australia and New Zealand’s screen communities.*

Paul was the Executive Chairman (Consultant) for the Australian Screen Association Limited (ASA) in 2016 providing the MPA’s Regional President and Managing Director logistical and technical support to ensure the effective implementation of ASA’s strategic initiatives and from 2017 took on the full-time Chief Executive Officer role for the Australian Screen Association. In November 2018 Paul added responsibility for New Zealand to his remit.

Prior to joining the ASA, Paul has been a successful senior commercial executive in the entertainment industry. During the past 10 years, Paul was Vice President & Managing Director for Paramount Home Media Distribution in Australia, and prior to that he held Marketing and Sales Director roles at EMI Music and Universal Music respectively in his country of birth, the Netherlands. Prior to that Paul worked for Procter & Gamble and completed Master Degree’s in Business Administration and Civil Engineering.